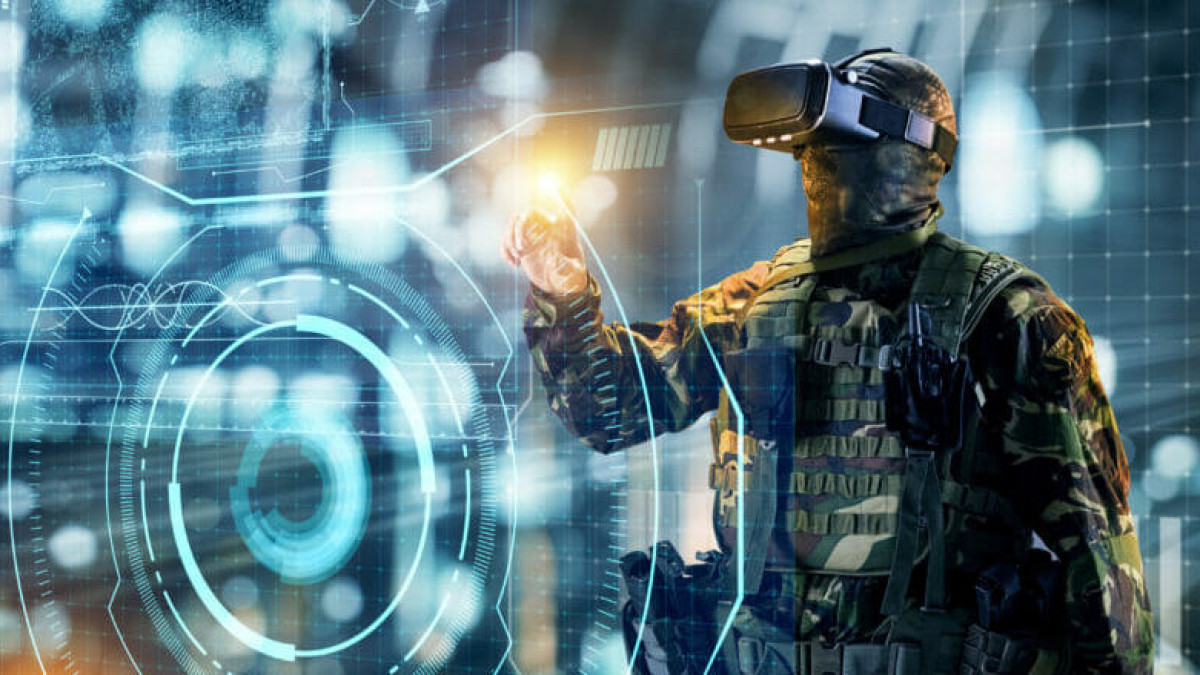 Cyber -Warfare is the use of technology in attacking a nation's network or computer, with the aim of causing damage or destruction. The U.S. mil......

THIS MEANS WAR?
Which nation will dominate the cyber-warfare domain?

Hello,
Welcome back to another edition of our monthly newsletter.

This month, we will be discussing CYBER WARFARE. Many of you are already accustomed with the word “warfare” but what does cyber warfare mean?

Cyber -Warfare is the use of technology in attacking a nation's network or computer, with the aim of causing damage or destruction. The U.S. military recognizes the increasingly important role of cyberspace in what the Pentagon calls “strategic competition” as well as armed conflict with America’s adversaries (Russia, China and others).  The Pentagon recognizes that cyberspace will be an important domain of warfare in the future as the world is gradually moving everything online. In response, Cyber Command was established in 2008.  This program mission led by Commander/Gen. Paul Nakasone, is to deter and respond to cyber threats from around the world and if necessary, fight in future conflict. Cyber Command role have increased with contract spending doubled under the leadership of GEN Nakasone.

“Russia has used cyber-enabled information operations to influence our population and challenge our democratic processes.”

In 2016, NATO recognizing the need for IT defense added cyber as a fourth domain of warfare; the other three domains are land, sea and air.

In a hazy world full of hackers, spies, and top-secret digital weapons projects, cyber warfare is gradually becoming a dangerous component of international conflicts. With unclear rules regulating online clash and very little accountability, there is a higher risk of incidents getting out of control.

How much damage can Cyber Warfare cause?

Like every other warfare that ranges from conflicts to war, the impact of cyber warfare will vary by target and severity. Computers systems are usually not the final target, they are targeted because of their roles in managing critical infrastructures like power grids or airports. Visit the CISA website for a list of industries that the govt. deem as critical to our survival as a nation (i.e. Energy, Agriculture, Dams, etc.).

What is and What is not considered Cyber warfare?

The problem with this definition is most nations will vehemently deny cyber-attacks on other nations no matter how much corroborating evidence is provided. For example, in 2017, There was an $81 million cyber heist against the Bangladesh Central Bank’s account at the Federal Reserve Bank of New York. Kaspersky Labs found digital evidence of North Korea’s involvement with the attackers Lazarus. Lazarus by the way is the same group credited with infamous attack against Sony. North Korea government denies all allegations.

Get 1Month FREE on our online cyber security course. Use Cyber2020 as the coupon code to Register.

Why are Government investing in Cyber warfare?

Government are fully aware of the modern world reliance on computer systems in running virtually everything. They are aware that hackers armed with viruses or other tools to shut down the computer systems or steal information. Recently, the U.S accused Chinese Hackers backed by the Chinese government of stealing hundreds of million dollars-worth of coronavirus research information from 11 nations. John Demers, the head of the Justice Department National Security Division has repeatedly mentioned China, Russia, Iran and North Korea as a shameful club of countries that work with hackers in order to benefit their state.

With no-hold-barred, governments and intelligence agencies are racing to improve their country’s computer security and protect paramount infrastructures such as power grids or banking systems. According to an Atlas VPN investigation, the US government is set to allocate $18.78 billion for cyber security spending in 2021.

In our current state, it is the fear of being prone to cyber weapons of rivals, coupled with the need to utilize these tools to strengthen its nations that leads government to investing in cyber warfare.

Who has the most advanced cyber warfare technology?
Estimates suggest that as many as 120 countries have developed ways to use the internet as a weapon and enter the fray, targeting government computer systems, utilities and of course, the financial markets.

US intelligence briefings regularly list Russia, China, Iran, and North Korea as the major cyber threat actors to worry about. The US has long warned that Russia has a "highly advanced offensive cyber program" and has "conducted damaging and/or disruptive cyber-attacks, including attacks on critical infrastructure networks".

In 2013, the NSA said it had stopped a plot by an unnamed nation (believed to be China) to attack the BIOS chip in PCs, rendering them unusable.
This and many other cyber warfare have happened but the perpetrators are not often confirmed but suspected. So, who is winning the obvious but not so obvious cyber warfare? We the “common folk” watching on an unclassified network may not know the answer to that question for a while.